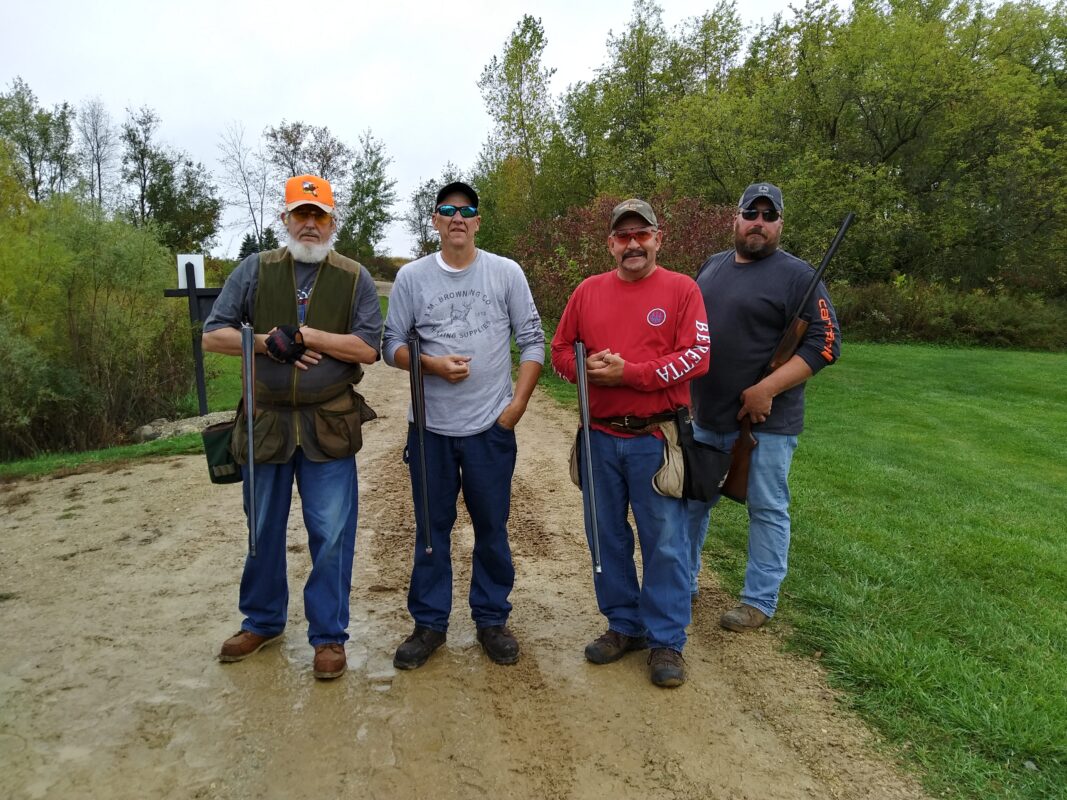 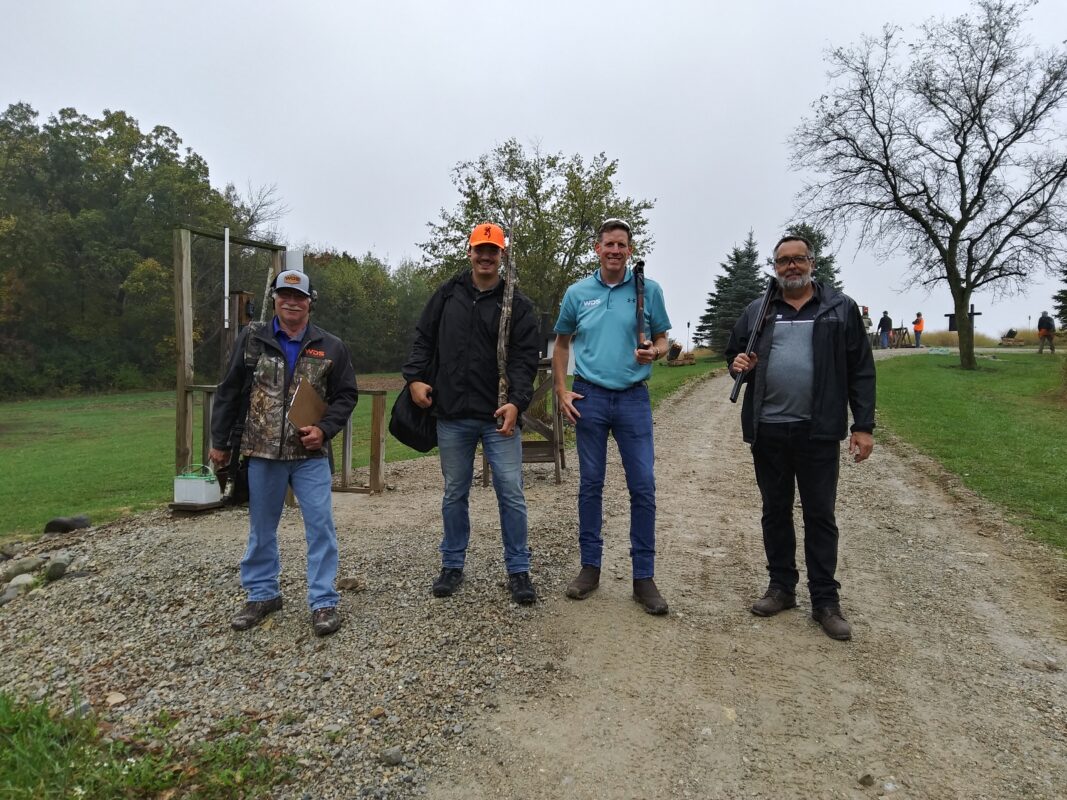 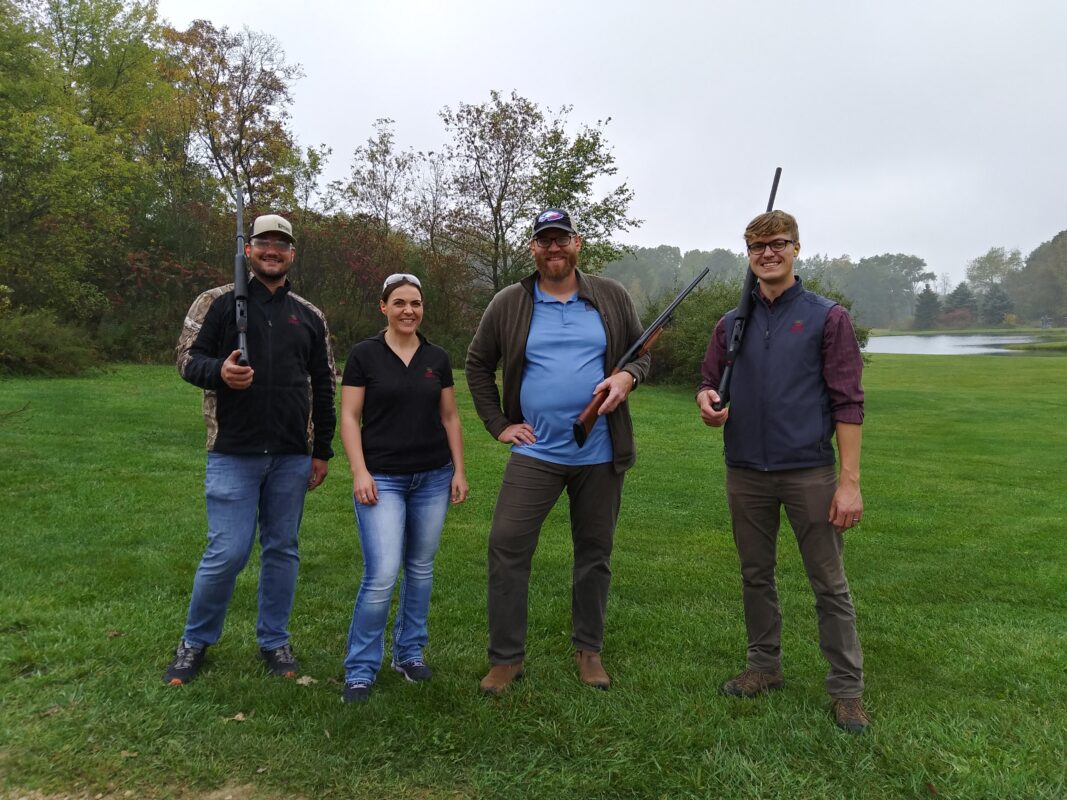 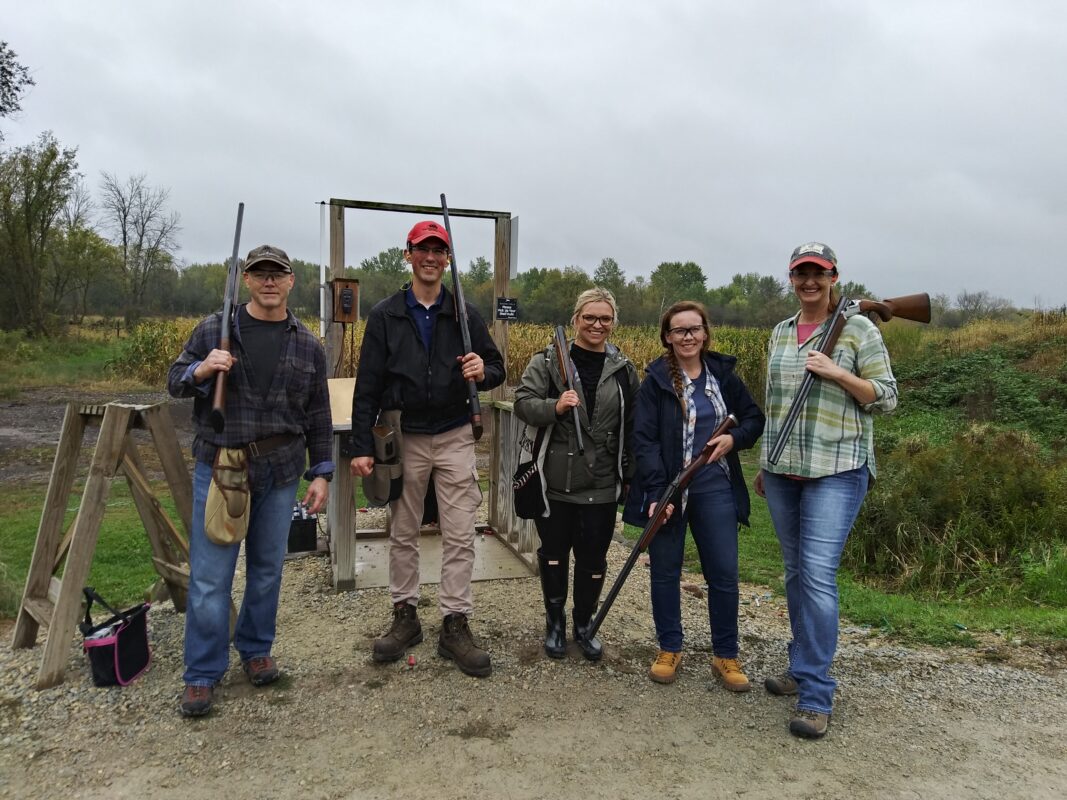 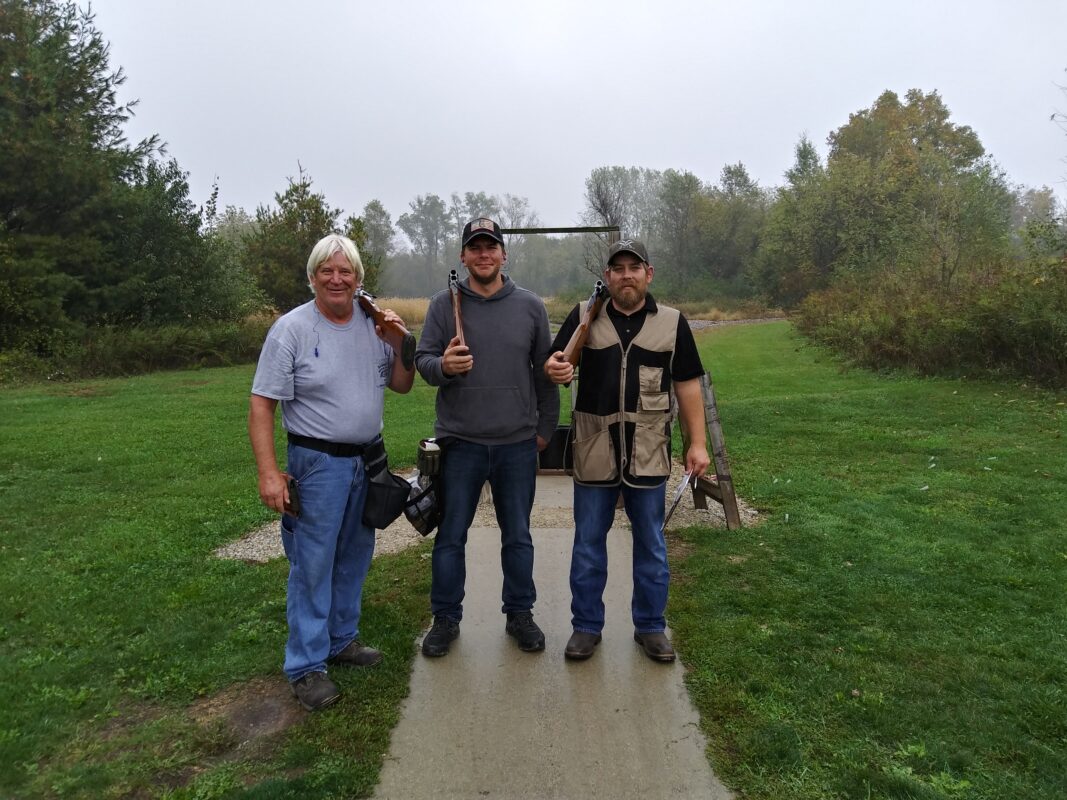 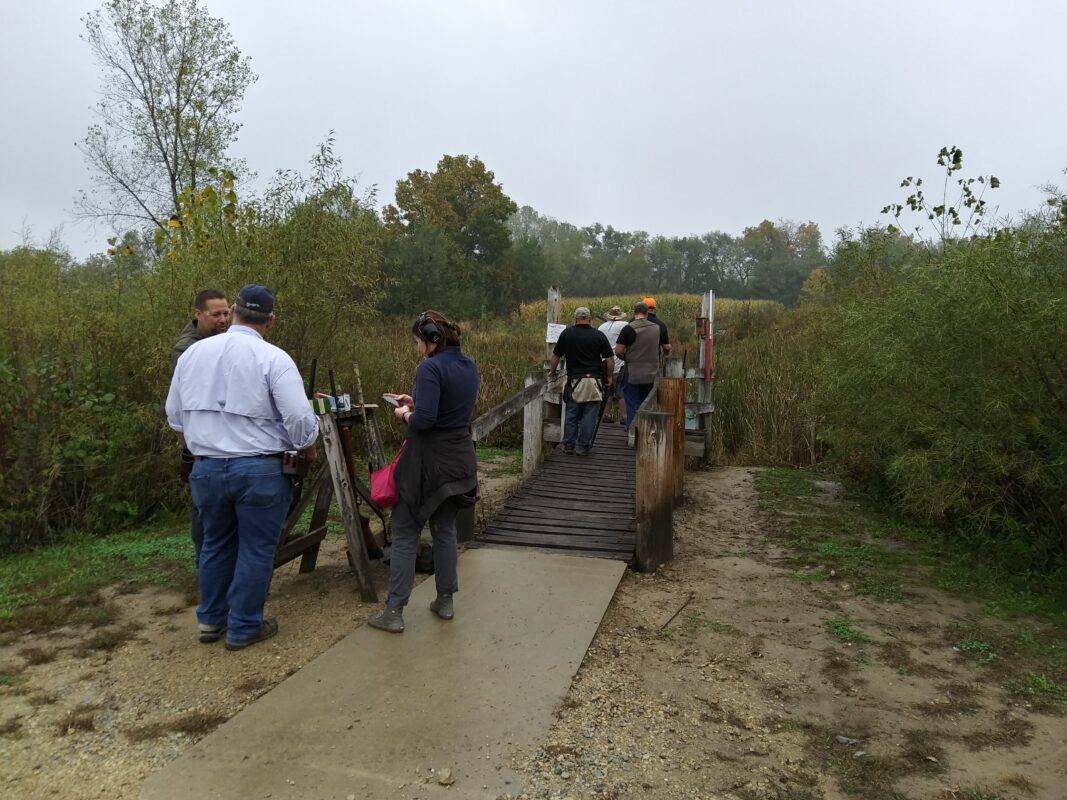 The 2021 Sporting Clays Classic was held last Thursday at Milford Hills in Johnson Creek. While the weather was inclement early in the day, the true blue, die hard shooters and members looking for fun made the trek to Johnson Creek with high hopes. By the time the competition began, the rain had stopped and it turned out to be decent weather for shooting.

The high team was Team 12 with Mark Smisek, James Ide, Glen Domonoske and George Sprague with a team score of 333. Team members won a trophy and a box of the highly coveted Winchester 12 ga. target load ammo.

The low team was Team 18 with John Wagaman, Joel Johnson, Cody Guenther and “Dan” with a team score of 121.  Low team walked away with a drink on us (and salty cocktail mix)!

Congratulations to all. We had a blast!

The annual shoot is one of three sources of revenue for MWFPA’s scholarship fund, with this event traditionally raising the most. Due to the strong support of MWFPA members and sponsors we very excited to say that we raised nearly $11,000 in scholarship dollars! THANK YOU TO ALL!

A special thanks to Amy Wolter from Del Monte Foods for her diligence in selling raffle tickets! 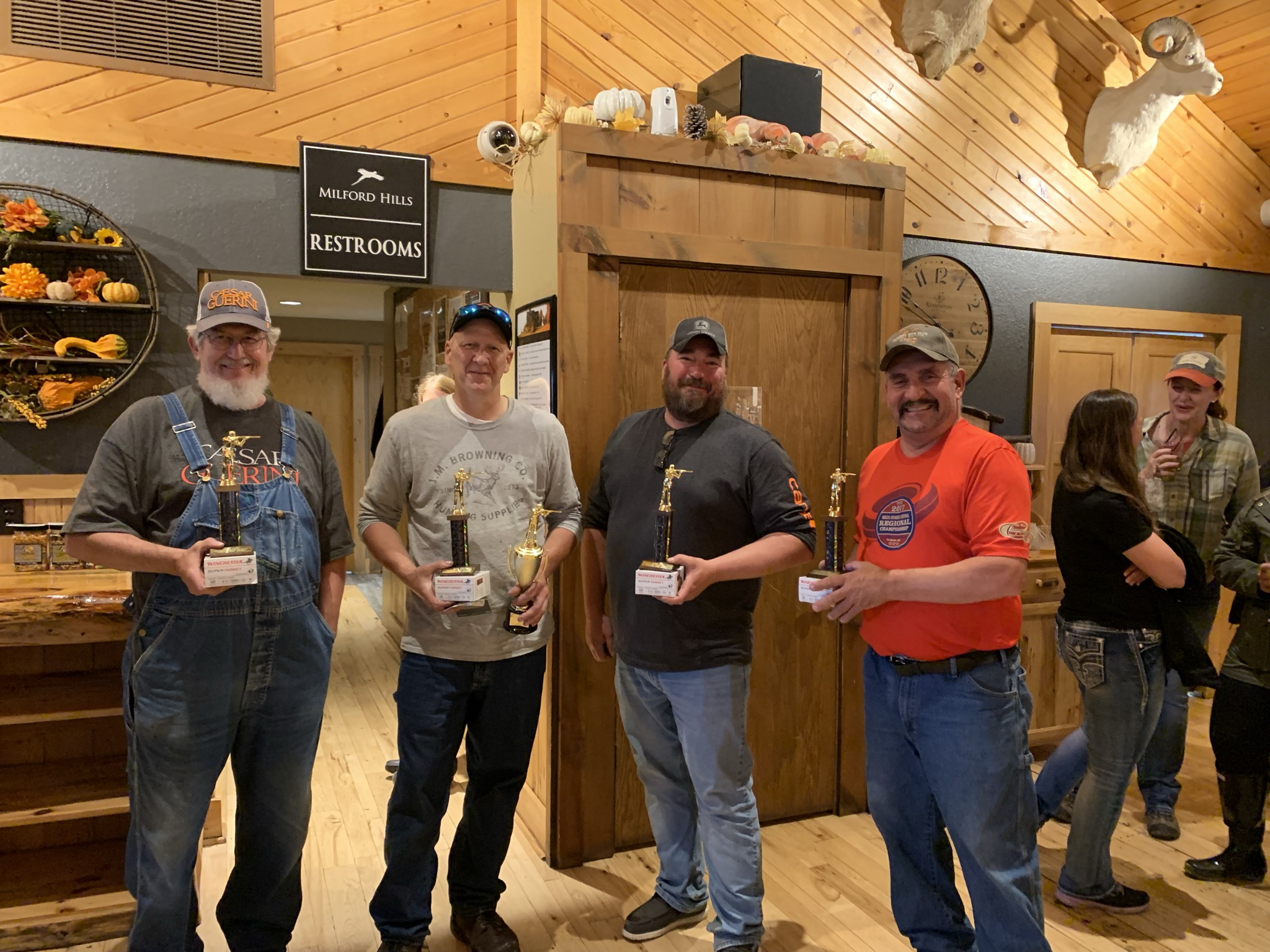 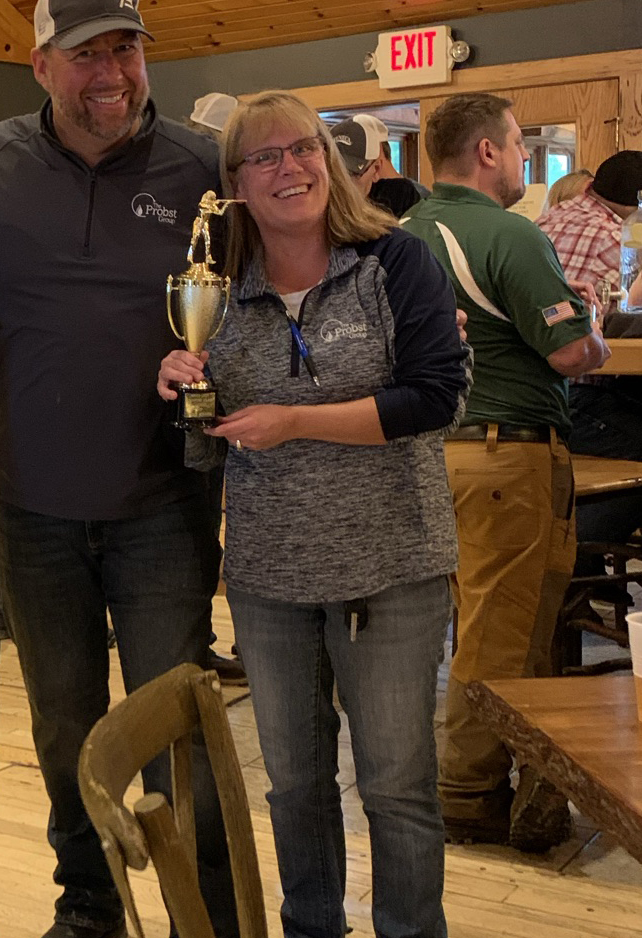 Christine Grochwoski
Probst Group
with a score of 51

Mark Smisek
Seneca Foods
with a score of 89 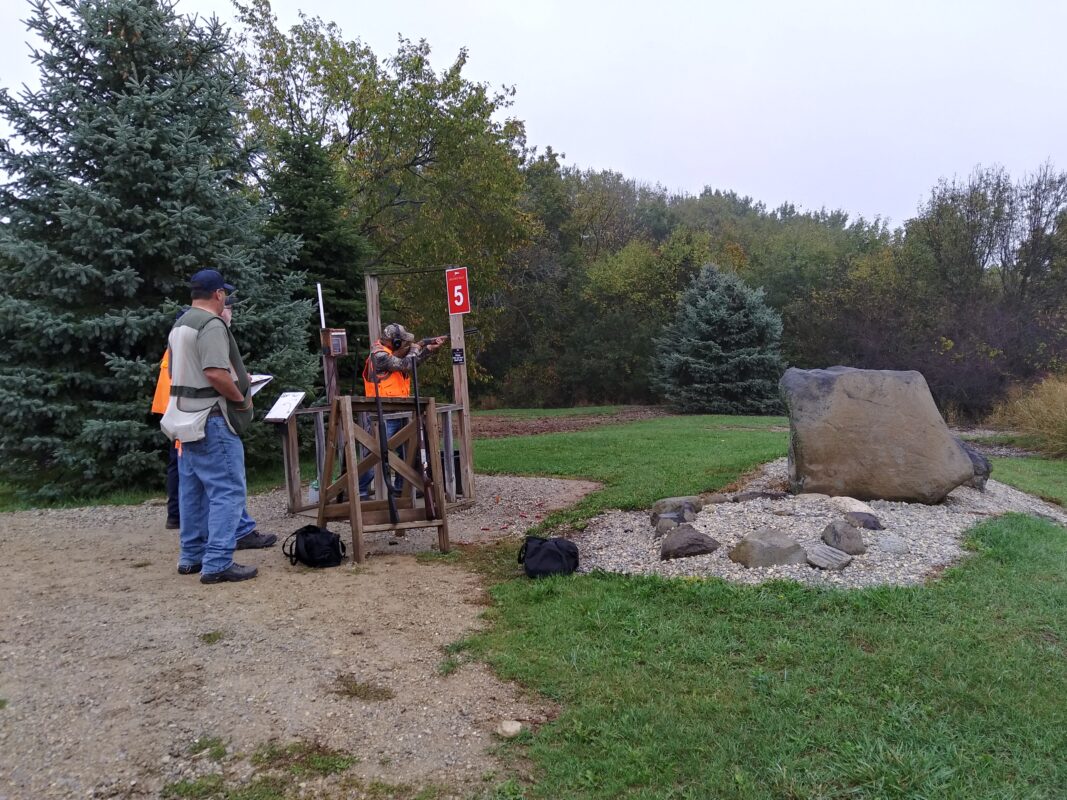 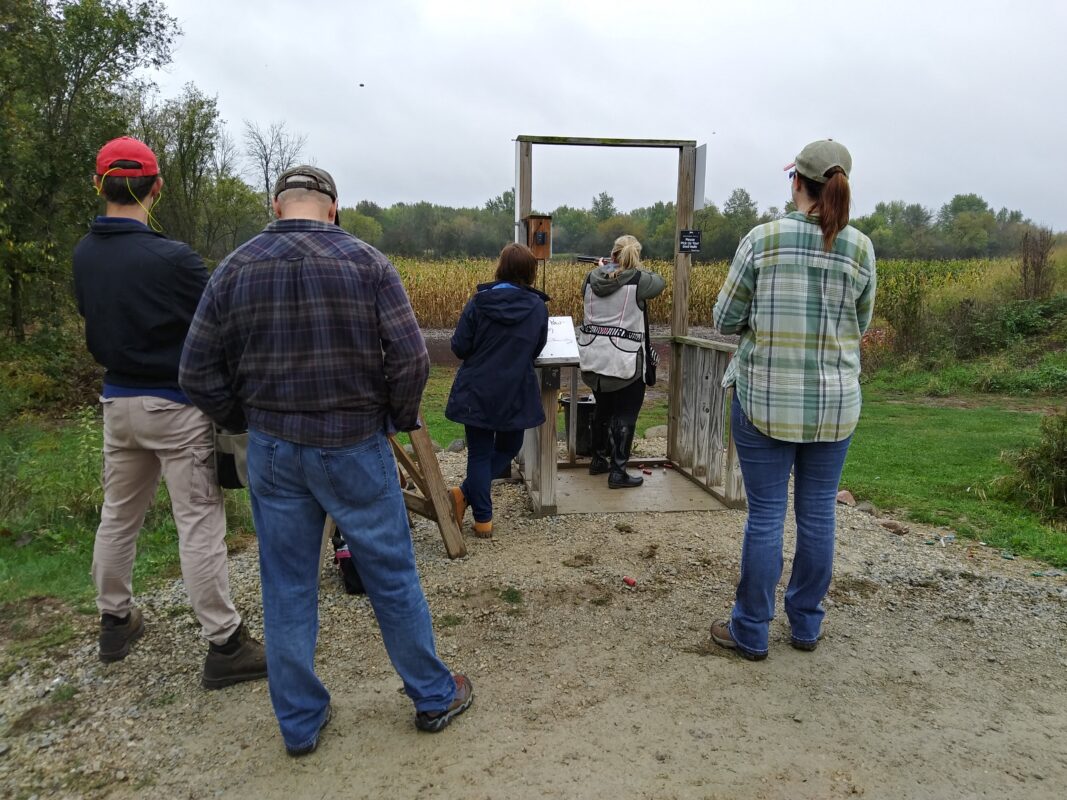 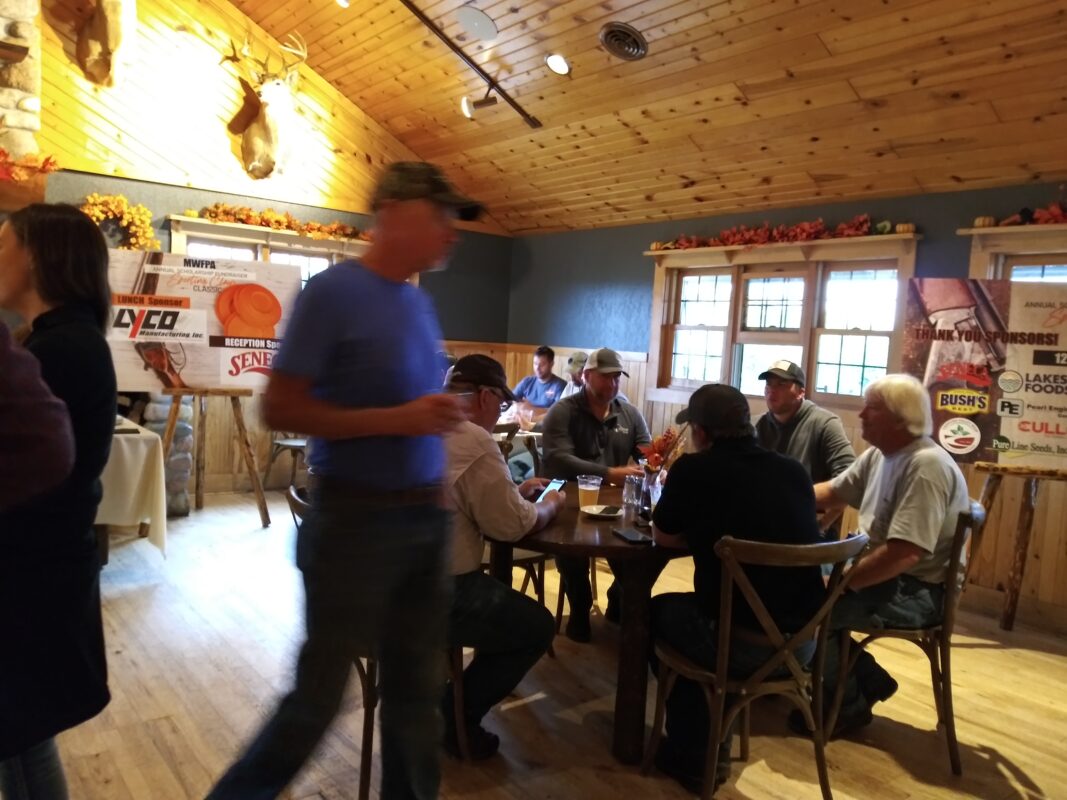 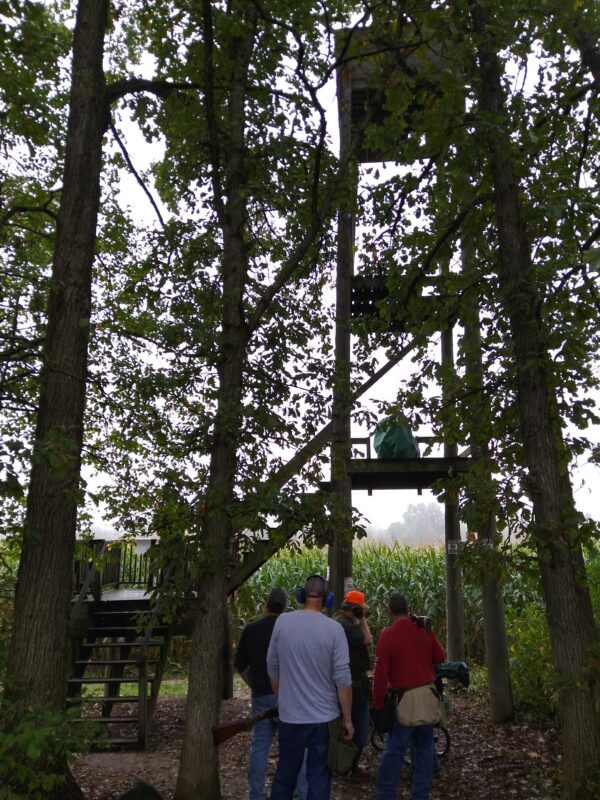 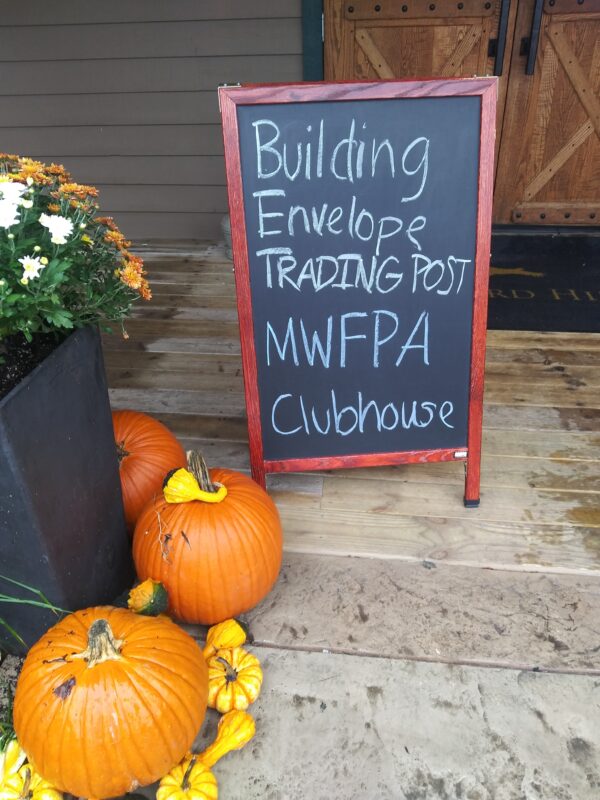 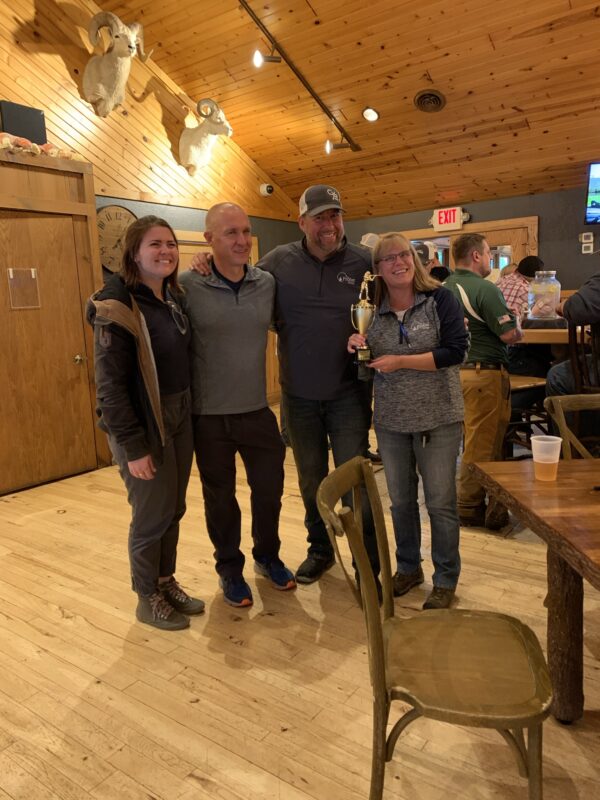 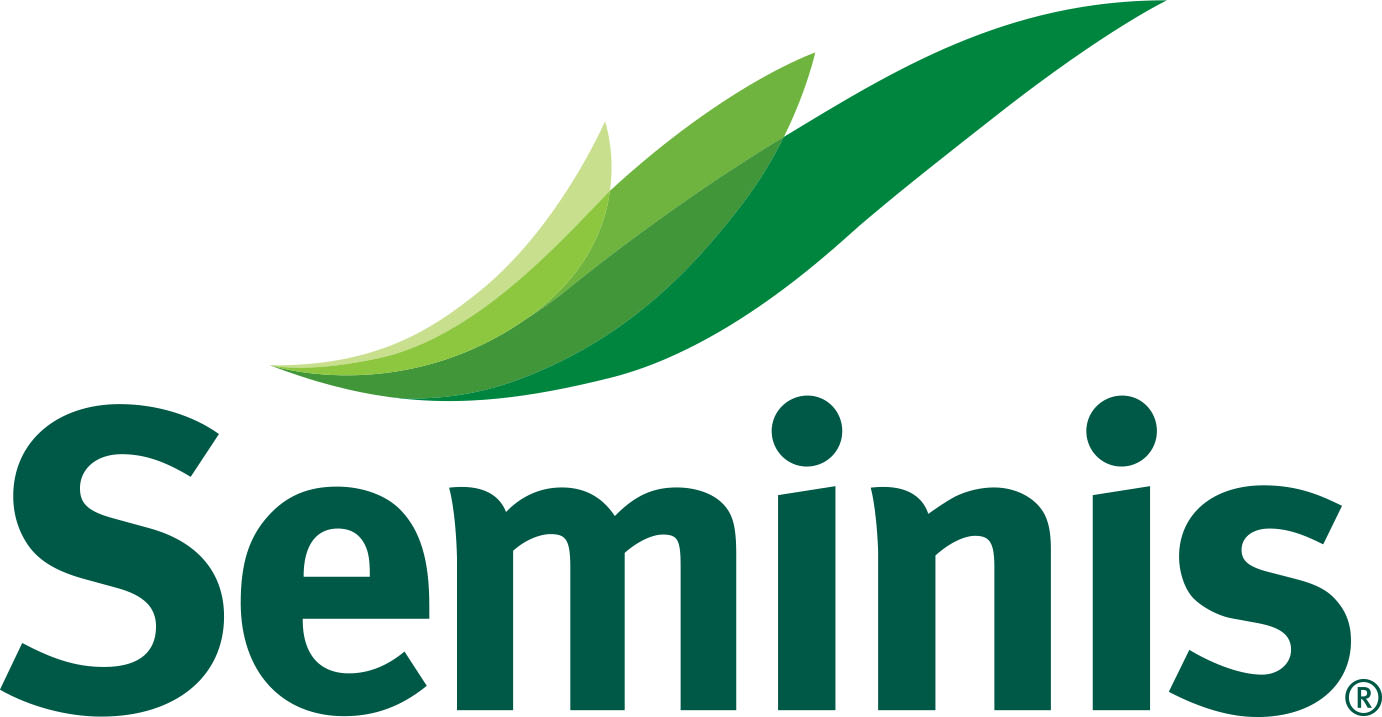